Billy Budd in the Breadbox

"This unique book is a collectable gem." 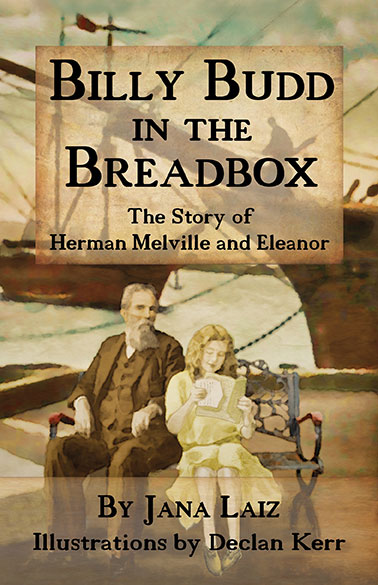 Eleanor has a mystery to solve. Her beloved grandfather is hiding a secret, but where? Will she find it the folds of his black coat? Tucked in his wiry gray beard?

Or does it lie behind the sparkle in his eyes? Join curious Eleanor as she is transported into the stories, vivid imagination and heart of one of America's greatest writers, Herman Melville, author of the legendary classic, Moby Dick. 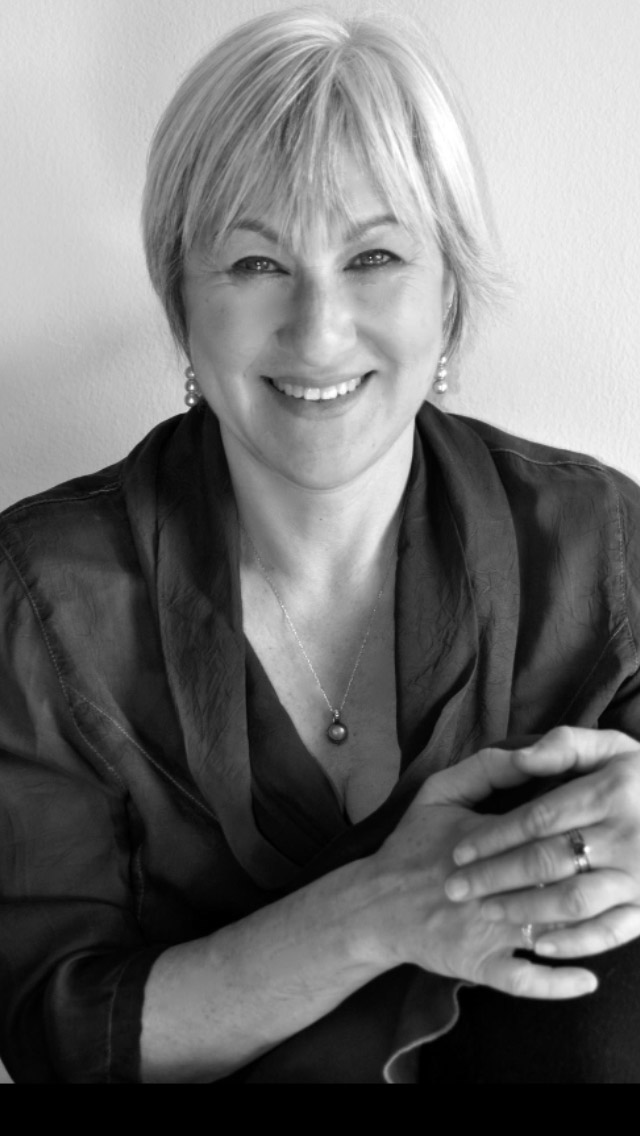 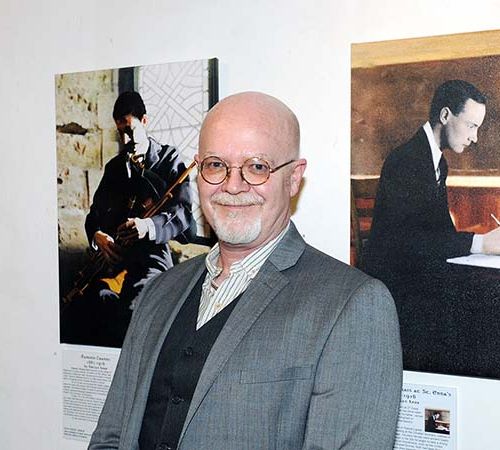 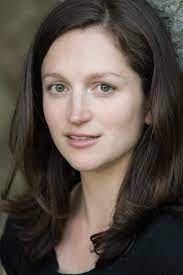 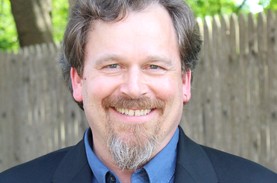 "Herman Melville comes to life in all his complex glory in this delightful story of a granddaughter's love for an old man whose last days are lived in obscurity but whose mind and heart are still full of life and genius…" Michael Shelden, Author of Melville in Love

AudioFile Magazine...Caroline Calkins and Tom Jaeger exquisitely narrate this unique glimpse of Herman Melville in a story told through the eyes of his 9-year-old granddaughter, Eleanor. Because of their close relationship, Melville shares snippets about his life and thoughts, including the revelation that Mrs. Melville has "forbidden" him to write because of the harshness of the literary critics. Listeners will join Eleanor as she chats with her grandad and takes walks with him. Calkins captures the loving youngster, and Jaeger portrays the tired, melancholy Melville. Colorful descriptions transport listeners to their close-knit household. Most affecting is hearing that, after Melville's death, Eleanor finds a draft of BILLY BUDD hidden in a breadbox. The eventual publication, many years later, finally brought Melville the acclaim he sought. S.G.B. © AudioFile 2020, Portland, Maine [Published: MARCH 2020]"...

Berkshire Eagle: 'Billy Budd in the Breadbox' is a collectible gem

One of our greatest Berkshire treasures is Herman Melville, who wrote what is perhaps the greatest American novel, "Moby-Dick," right at Arrowhead on Holmes Road in Pittsfield. But we may never have appreciated the genius of this famous work of literature if it hadn't been for Melville's granddaughter Eleanor, who discovered his last work, "Billy Budd, Foretopman" many years after his death. The mystery of that tale, of how and where it was discovered, is as much a life story as that of any Melville character. When she expedited the publishing of her beloved grandfather's final work, it was immediately recognized as very special. It was this discovery and publication that led scholars and readers to how important his monumental work, "Moby-Dick," really is.

Read the full article at berkshireeagle.com