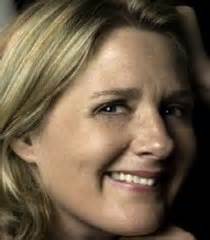 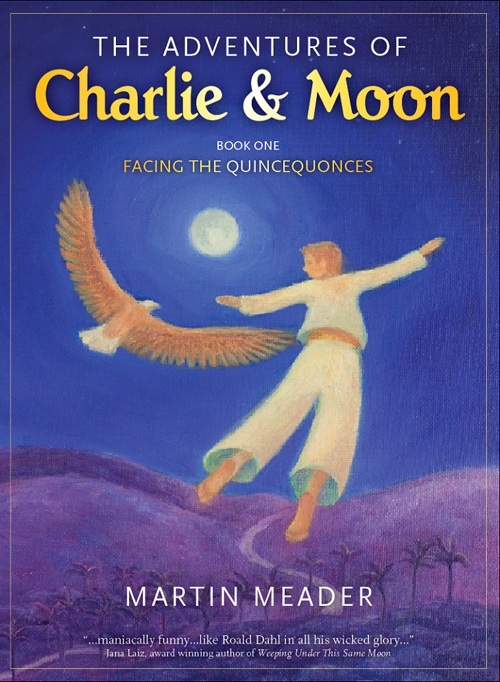 Alison has narrated over 150 audiobooks many of them New York Times bestsellers, appearing on countless Best of the Year and Pick of the Month lists. Her own novel The English American won an Audiofile Earphones award and joined President Obama and E.B. White on Audible’s top ten list of Best Author Narrated Audiobooks of all time.

Alison won Audiofile’s Best Non-Fiction of the year award for her narration of Bee Wilson’s Consider the Fork. Recent audiobooks narrated by Alison include Pride and Prejudice and Emma by Jane Austen, The Secret Adversary by Agatha Christie and Alice in Wonderland & Through the Looking Glass by Lewis Carroll.

Her internationally acclaimed one-woman show has been seen in concert performances on both sides of the Atlantic and has raised hundreds of thousands of dollars for charitable organizations.

Alison records and writes from her home in the Berkshires in Western Massachusetts.