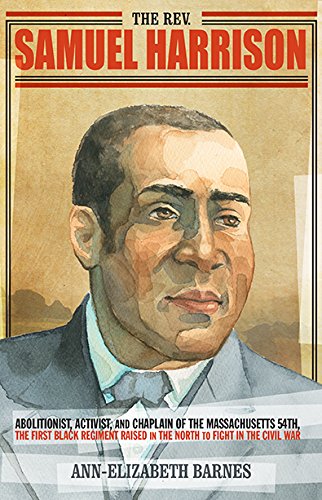 This is a biography of Samuel Harrison who was born in Philadelphia in 1818 to enslaved parents. They were given their freedom when he was three years old. He grew up in NYC and Philadelphia, became a minister in the Congregational Church in Pittsfield, Massachusetts in 1850. The Rev. Samuel Harrison, Abolitionist, Activist, and Chaplain of the Massachusetts 54th, the First Black Regiment Raised in the North to fight in the Civil War highlights the unrecognized roles Blacks played in the events and outcome of the Civil War as well as the role the Black soldiers played in securing their own future, fighting with resolve, dedication, valor and dignity, while also standing up for their right to the same pay as the white soldiers. Their entry into the war in 1863 made victory for the Union a possibility and then a fact. Rev. Harrison spent his life tirelessly working for the rights and uplift of his people. As Robert F. Kennedy said in a speech at Cape Town University in South Africa in 1966 Few will have the greatness to bend history itself, but each of us can work to change a small portion of events, and in the total of these acts will be written the history of this generation. It is from numberless diverse acts of courage and belief that human history is shaped. Each time a man stands up for an ideal, or acts to improve the lot of others, or strikes out against injustice, he sends forth a tiny ripple of hope.   And crossing each other from a million different centers of energy and daring, these ripples build a current that can sweep down the mightiest walls of oppression and resistance. Samuel Harrison certainly deserves to be counted among the few whose greatness bent history itself. His story sends forth a ripple of hope and is a part of the sweep that will break down the walls of oppression and resistance. 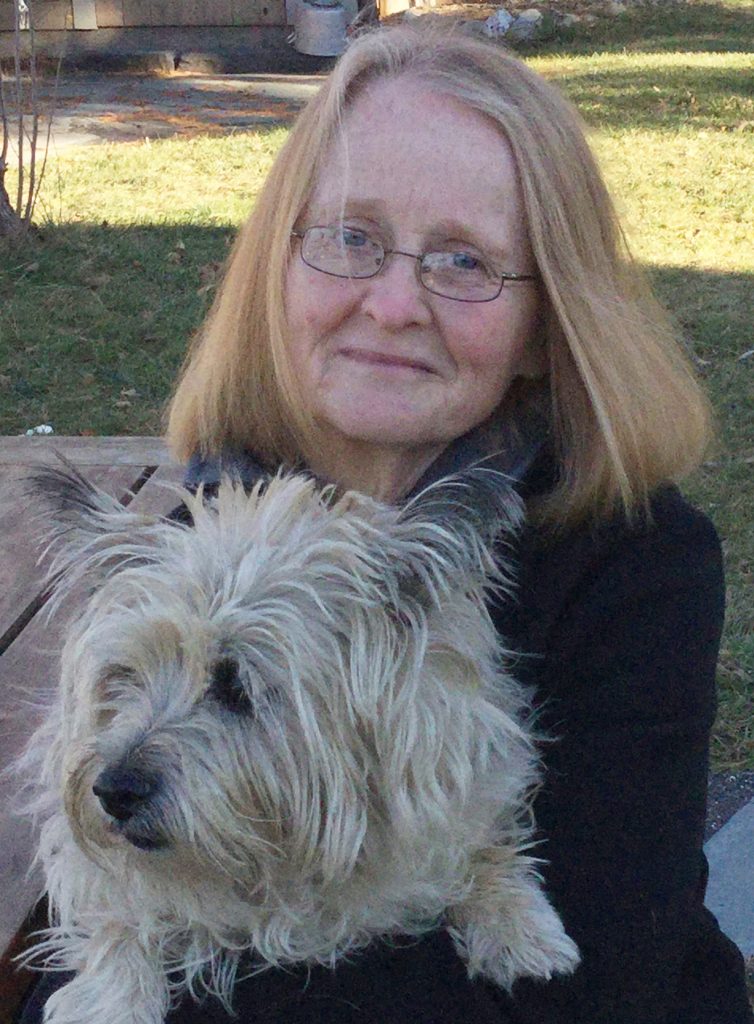